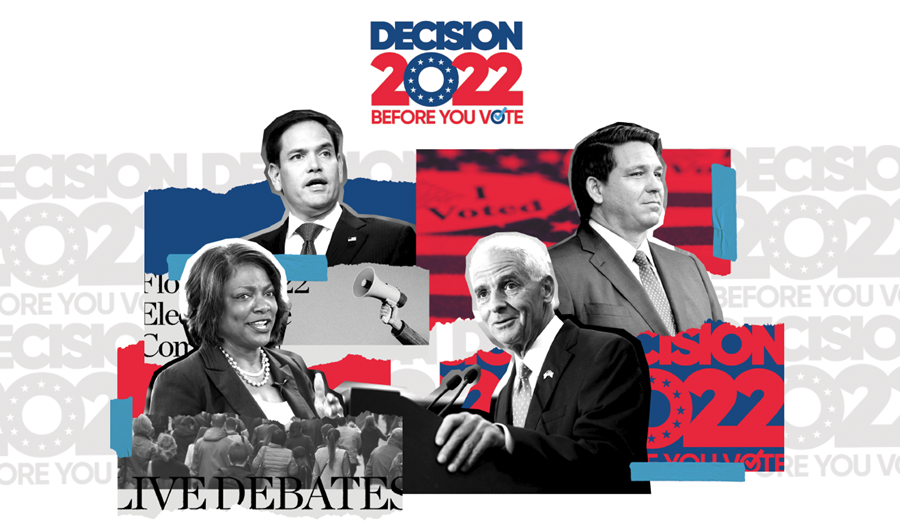 ANNOUNCEMENT TO ALL PRESS

The live program will be broadcast statewide through a consortium of major network affiliate broadcast partners with exclusivity in their markets. WPBF-25, the Hearst ABC station in West Palm Beach, is the producing station for the program. It will also be simulcast on Florida Public Radio, and will be broadcast an hour later, 7-8 p.m. Central time, in the Pensacola and Panama City TV markets. The program also may be available on newspaper websites or Facebook pages for member newspapers of the Florida Press Association, an anchoring and organizing partner in the debate series.

The entire recording of the debate is expected to be rebroadcast nationally on C-Span at 9 p.m., Eastern time.

Non-partner media outlets can record the debate on WPBF.com, but are embargoed from using any clips on any platforms until 9 p.m. ET
All debate clips must include a visual WPBF 25 courtesy.

About Florida Trend With its history and unique perspective, Florida Trend has made itself indispensable to Florida’s business community and the state’s political leaders. The magazine and its website offer regionally based stories and reporting with statewide impact. Florida Trend’s thorough journalism is recognized each year with regional and national awards for editorial excellence.

About AARP Florida AARP is the nation’s largest nonprofit, nonpartisan organization dedicated to empowering people 50 and older to choose how they live as they age. With a nationwide presence and nearly 38 million members, including 2.8 million in Florida, AARP strengthens communities and advocates for what matters most to families: health security, financial stability, and personal fulfillment.

About Palm Beach State College Founded in 1933 as Florida’s first public community college, Palm Beach State has grown from three classrooms and 41 local students to five campuses and more than 40,000 students from more than 157 countries. One of the top producers of associate degree graduates in the U.S., PBSC also offers baccalaureate degrees, professional certificates, career training, and corporate and continuing education. 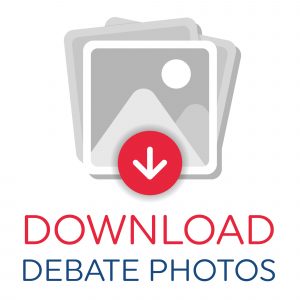 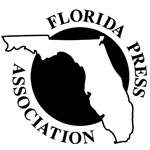 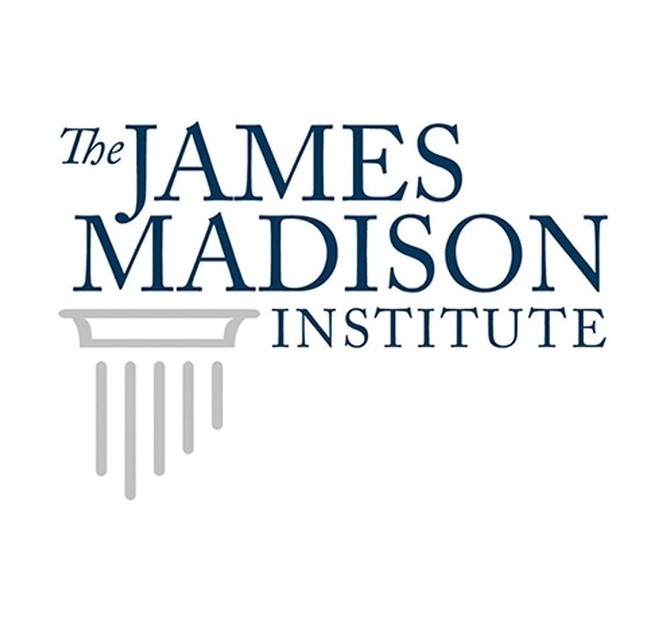 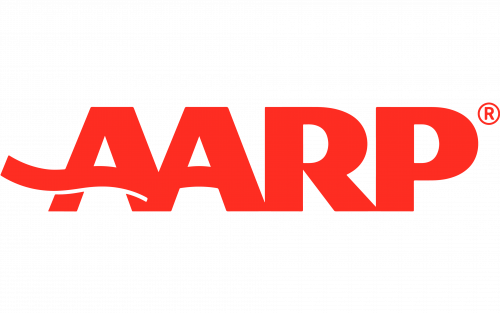 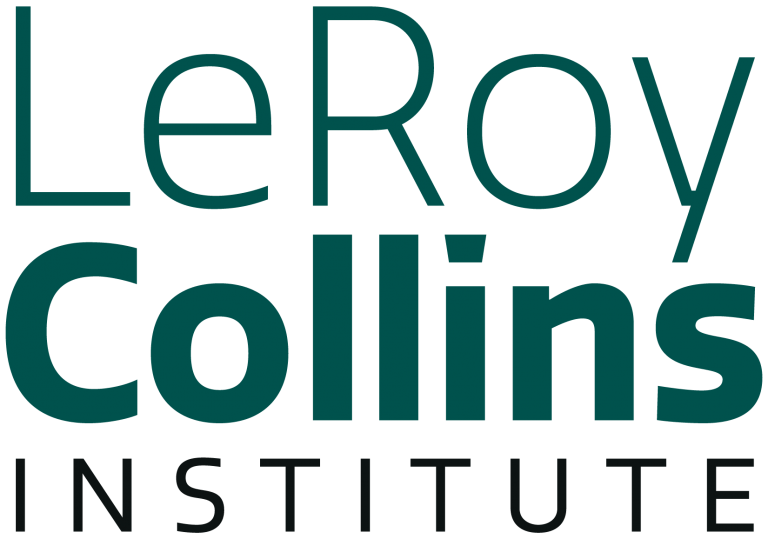 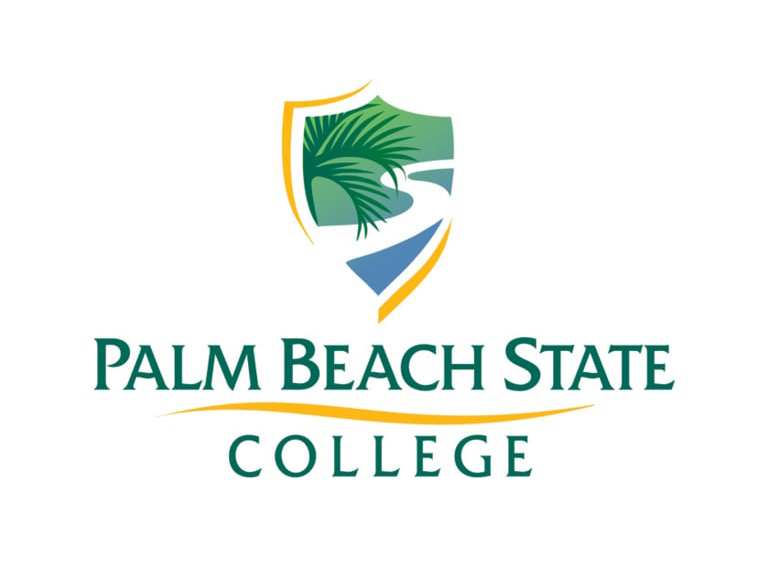 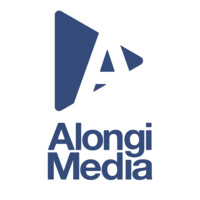